Artistic binding of books and
graphic work in Madrid

The purpose of binding

The purpose of binding is to join the folios or signatures of a piece of work, presenting them in an orderly manner, in order to create a compact text block through robust sewing, expressed well by M. Monje Ayala in “El Arte de la Encuadernación (The Art of Bookbinding)”.
The attached case protects the book and makes reading it easier, with the main purpose of protecting and preserving its content. Binding awakens the passionate hobbies of a reader and converts him/her into a book lover. The aesthetics of a piece of work are enhanced by binding, making it an art in itself.

The smell and touch from opening an ancient book are sensations that remain with you forever.

The first owners of works, who were predominantly members of the upper class society, already attempted to protect them from degradation and deterioration. What began as something merely functional has transformed, thanks to the skills and sensitivity of the artists, into beautifully made and embellished works.
Romans and Greeks used a book-box named capsa or scrinium to protect their scrolls, wrapping them in sheets of parchment or papyrus and placing them between two slabs of wood or glued layers of papyrus. It was near the time of the collapse of the Roman Empire when one of the most important changes in the history of the book happened: the emergence of the liber quadrutus or codex. The most groundbreaking innovations, as well as the one already mentioned, were the use of paper and the invention of printing. The evolution of the book and binding is directly associated with technological advances, as well as the artistic evolution throughout history. 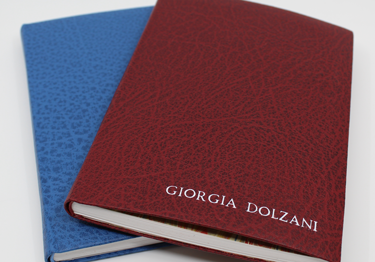 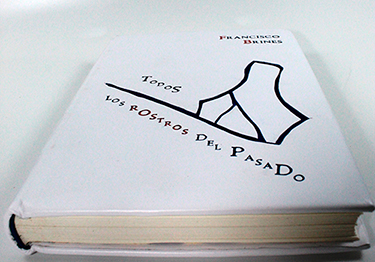 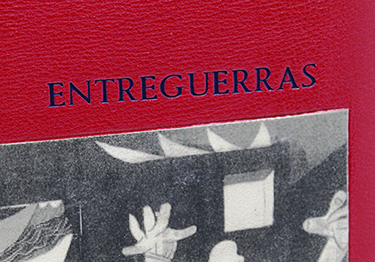